What are Minecraft Mods? A Quick Guide for Parents [Updated 2020 Edition]

What are Minecraft Mods?

Minecraft “mods” (short for modifications) are changes made to the Minecraft game that make gameplay different than the original version.

Many Minecraft players enjoy downloading Minecraft mods, while other hobbyists, engineers, and students like to create their own mods by accessing the source code of Minecraft and making important changes to the game. 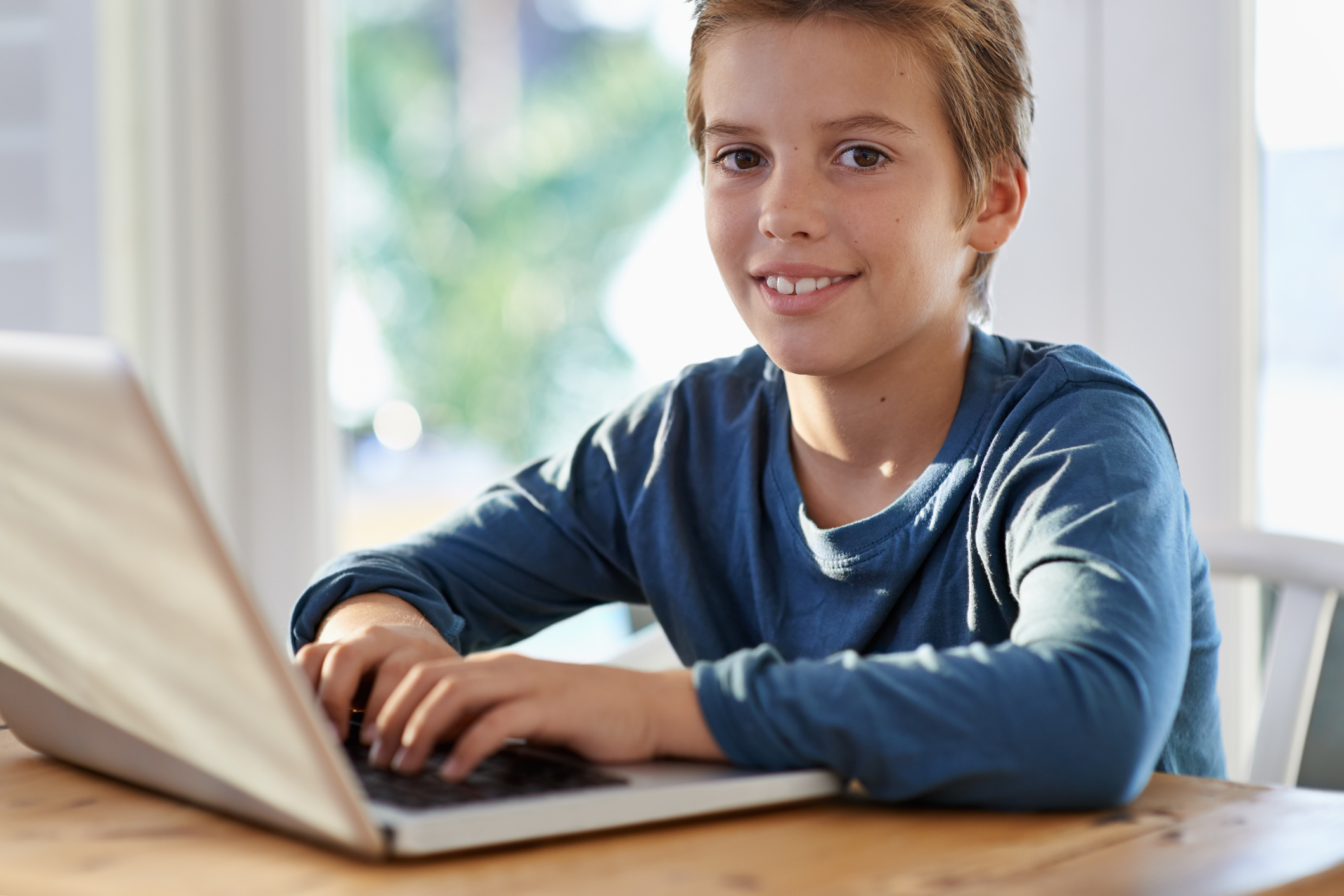 What do Minecraft Mods do?

Minecraft mods takes a variety of shapes and forms. Mods can:

Many gamers in the 80s and 90s would frequently complain about the replay value of video games. In this era, games became repetitive after a few plays and outside of sequels to popular games there was little in terms of additional content to make games new and fresh.

Modding, and especially the crowd-sourced nature of Minecraft Modding, changed all of this. With thousands of new mods released annually, Minecraft constantly feels new and exciting.

In short, mods adds spice and variety to Minecraft by giving players a variety of new experiences, characters, abilities and more.

What are some popular Minecraft mods?

The Planet Minecraft downloads stats page is a great place to keep tabs on the most popular mods. If you want to become a hero in your household, helping your child download these mods will give your child a ton of enjoyment and provide you both with a great bonding experience.

Here are a few mods that we think are a ton of fun: 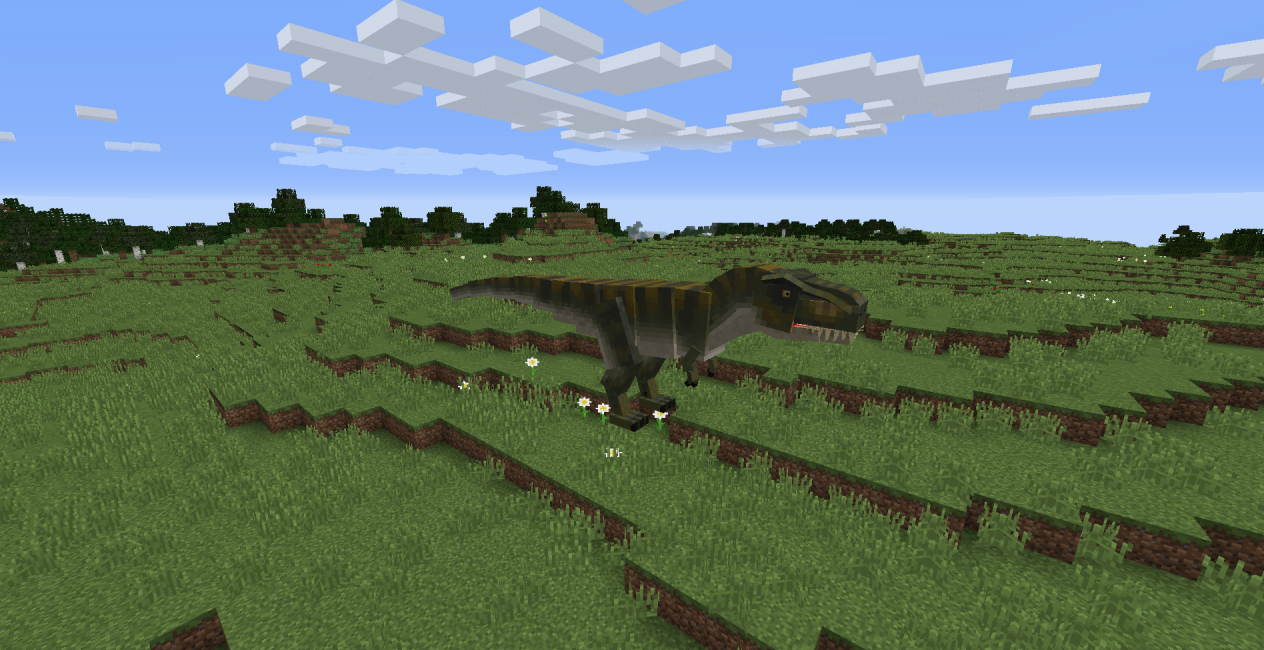 The Jurrasicraft mod allows you to create baby dinosaurs by extracting DNA from fossils and amber.  You can also add fully grown dinosaurs, prehistoric plants, machinery, vehicles, and  fossils. Who doesn’t want to see a T-Rex running around the Minecraft world? 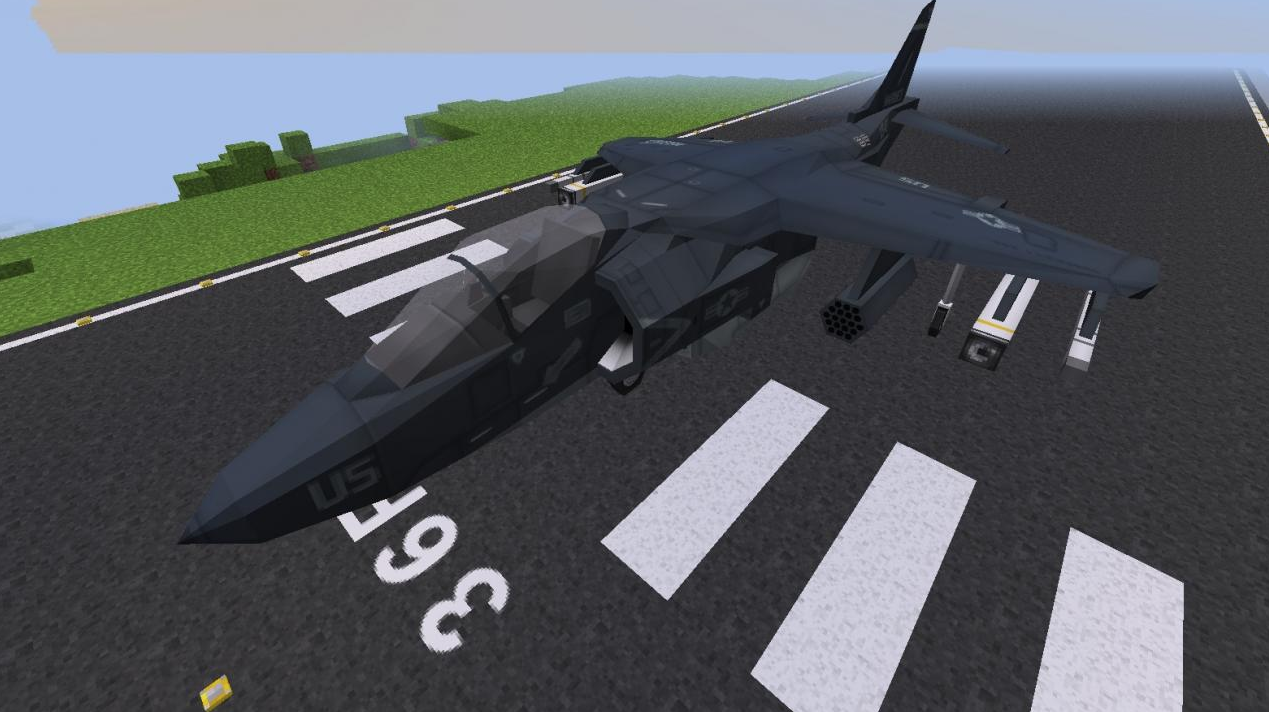 The Minecraft Helicopter and Plane Mod allows the player to fly helicopter, fighter jets, jump out and glide to earth in parachutes, fire stinger missiles, and more. 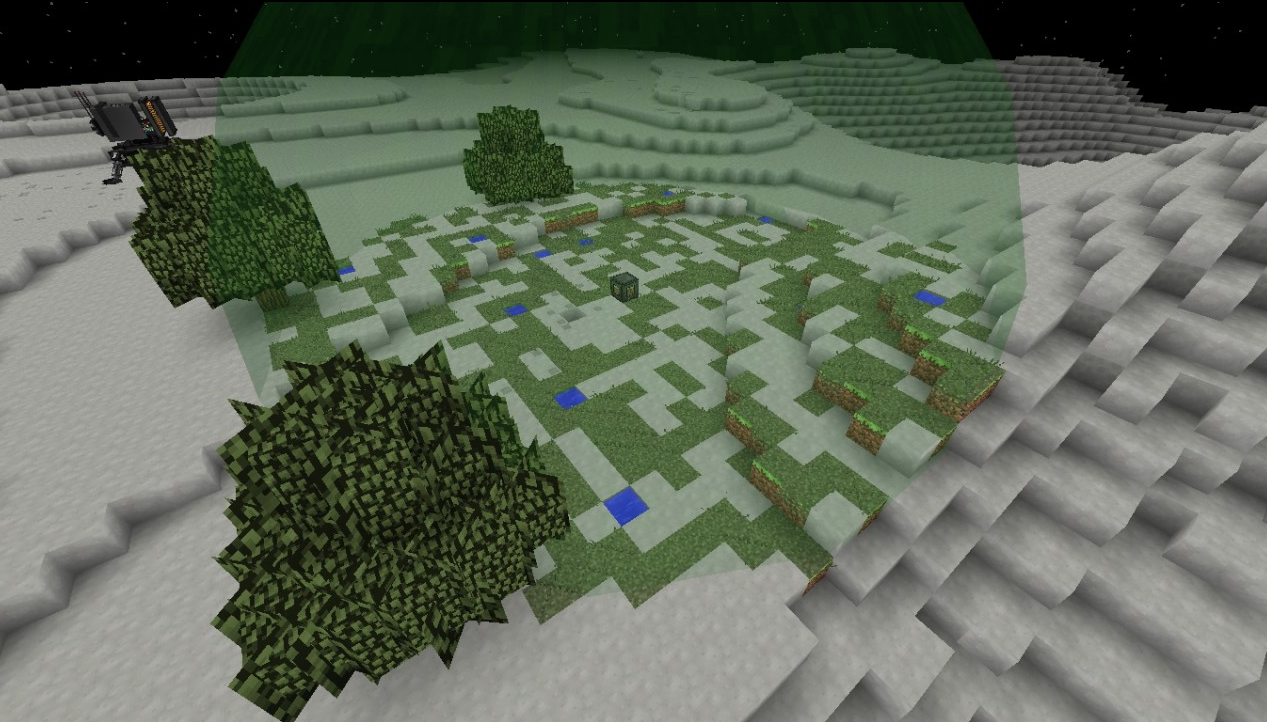 This mod is one of our favorites. It allows you to travel throughout the solar system, create and customize your very own spaceship, terraform uninhabited worlds, and drive cool Moon Buggies. What is there not to like? The image above depicts Galacticraft’s terraforming functionality.

How can I teach my child how to download and install Minecraft Mods safely on our computer?

We created a very popular YouTube tutorial that you can use to locate safe mods without viruses, download them, and install them. Here is the version for PC.

Minecraft YouTubers are enormously popular, and some such as DanTDM,  CaptainSparklez, and JeromeASF have amassed tens of millions of followers while racking up hundreds of millions of video views.

These YouTube personalities are highly amusing for the younger generation, and they have mastered the art of narration as they take their characters through fun Minecraft mods, exciting adventure maps, and over the top multiplayer challenges. DanTDM (16M followers) signed a movie deal with YouTube Red, and makes millions of dollars a year in YouTube royalties, product promotions, and special appearances. Through the work of these personalities, kids become even more excited by the inherent possibilities of the Minecraft game. How can I make my child’s love for Minecraft Mods a productive endeavor?

Minecraft is already used in tens of thousands of schools and educators and parents alike have reported that Minecraft promotes project-based learning, team-work, and problem solving. For an interesting article on ways in which Minecraft can be used to teach a variety of academic subjects please visit our post and infographic here. Feel free to repost (we just ask that you attribute the design to us)

Minecraft is also used to teach computer programming using the Java programming language. Online courses such as CodaKid’s Mod Creation series (Minecraft Modding with Java) teach kids coding fundamentals such as methods, conditionals, loops, variables, parameters, and arrays, while allowing kids to create their own custom Minecraft mods with Java. It is suitable for absolute beginners and has reasonable monthly subscriptions for $25 per month and a free trial. 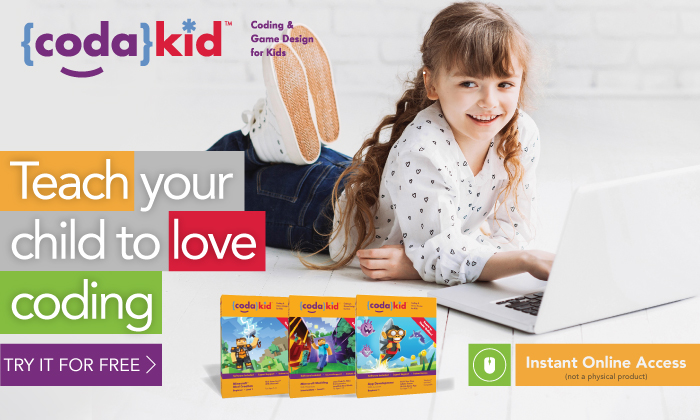 From a technical perspective – are there different categories of mods?

Client-based mods are modifications to the game files on your local computer. These types of mods are primarily what we teach kids to make at CodaKid and involve modification of the Minecraft .jar file.

Server-based mods are typically modifications to the official Minecraft server software which allows kids to play multiplayer games online with one another. They are commonly designed to make administration of servers easier by setting up special administrative privileges for commands (such as banning players).

BONUS: Check out our free guide on How to make Your own Minecraft Server for free.

Mod packs consist of collections of Minecraft mods that have been designed and configured so that the mods all work together. Mod packs will typically revolve around a common theme and are very popular. For more technical information on mods, mod types, and more, we suggest you visit the Minecraft Wiki here. 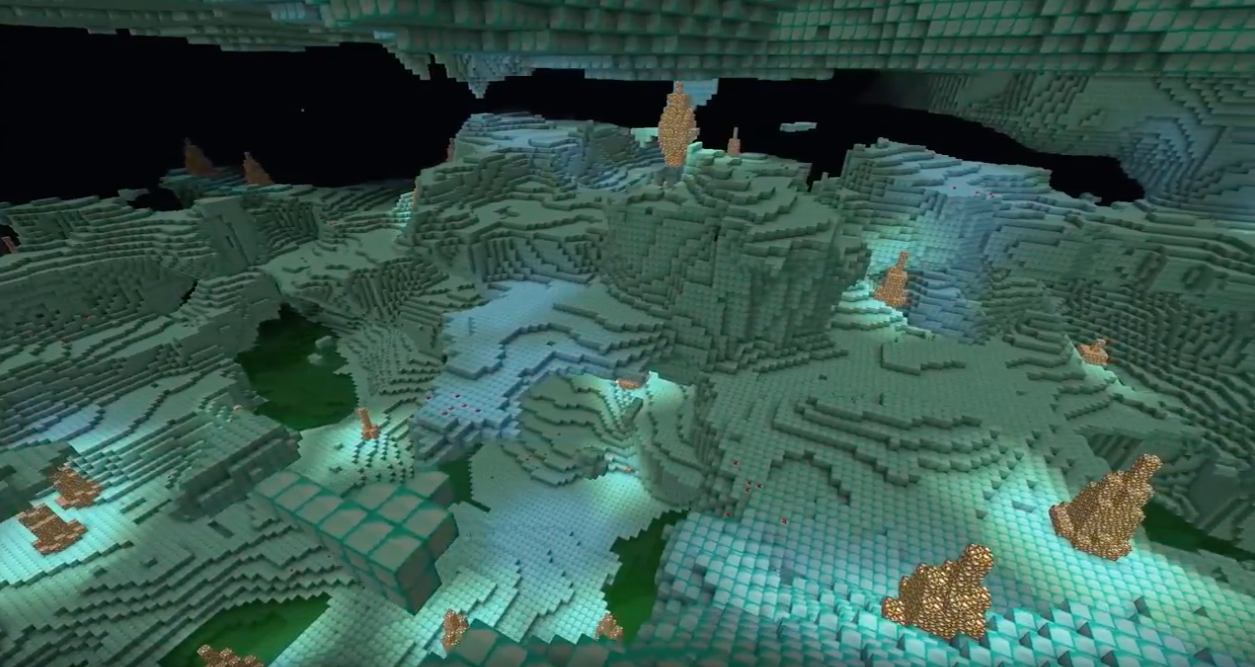 We hope that you enjoyed our guide What are Minecraft Mods? A Quick Guide for Parents.

If you have any questions or comments we’d love to hear from you!

Please leave your feedback below! 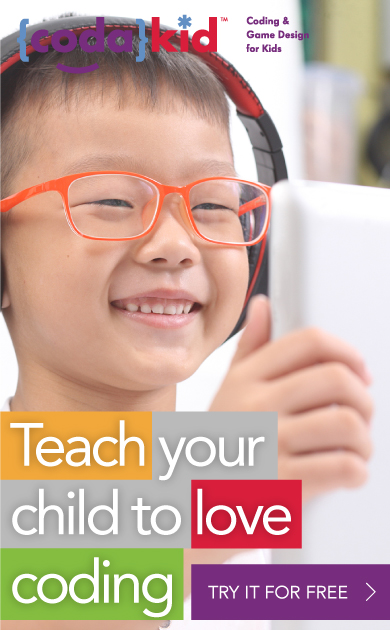 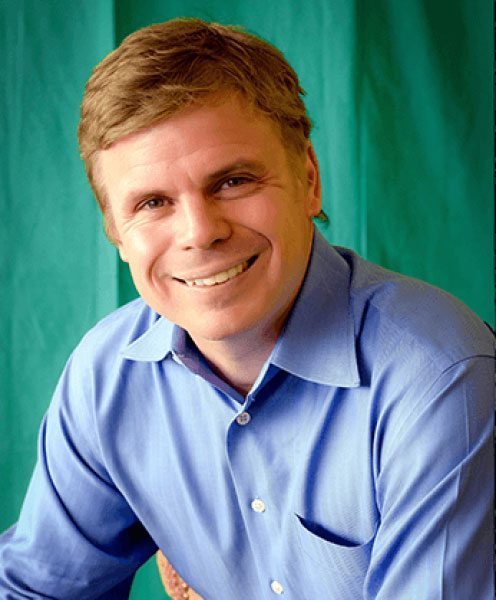 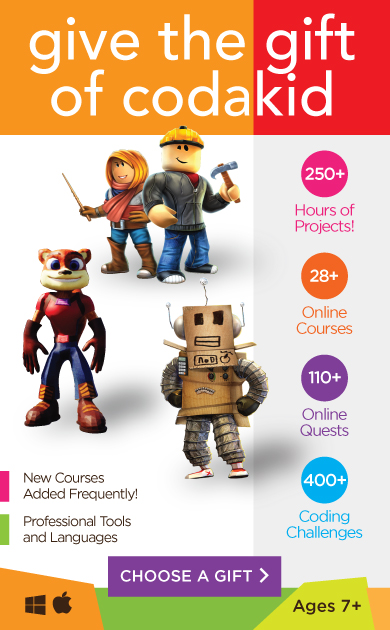